What You Should Know about Your Washer's Lint Trap 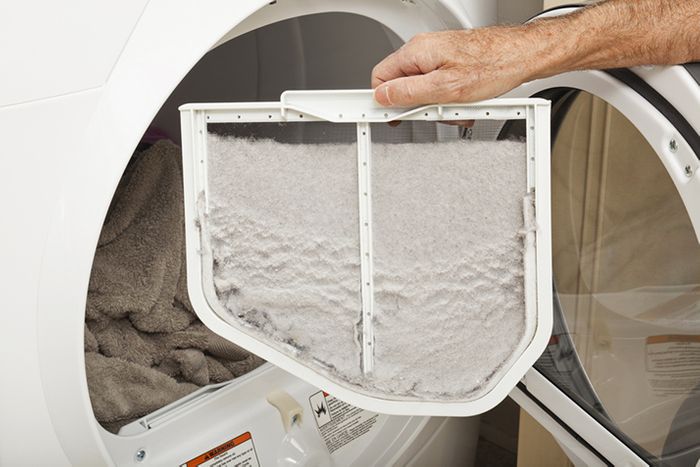 You probably know the importance of clearing the lint trap in your dryer, but do you maintain the lint trap in your washer? The lint that comes from your laundry during washing can clog up your septic lines over time. This can equate to costly repairs, plumbing problems, and even water contamination.

Some things to keep in mind about your washer's lint trap include:

Where to Find the Lint Trap
Depending on the make and model of your washer, the trap can be tricky to find. A good rule of thumb is to find the owner's manual which will detail where it is; you may be able to download the manual from the manufacturer's website. Typically, the washer's trap is at one of these three spots:

How to Clean the Trap
When you have located the trap, simply pull it out and clear the screen of any lint, dust, or debris. Make sure to never flush this lint down the toilet.

What To Do If There is No Trap
Some washers don't use a trap, but rely on a pump to remove excess lint. High-efficiency and front-loading machines often use these pumps. Run an empty load once a month to keep lint from clogging and causing problems.

Take care of the trap in your washer and prevent a number of plumbing problems and catastrophes. Talk with appliance service technicians if you are experiencing issues or are unable to find a lint trap on your machine.